« back to search results 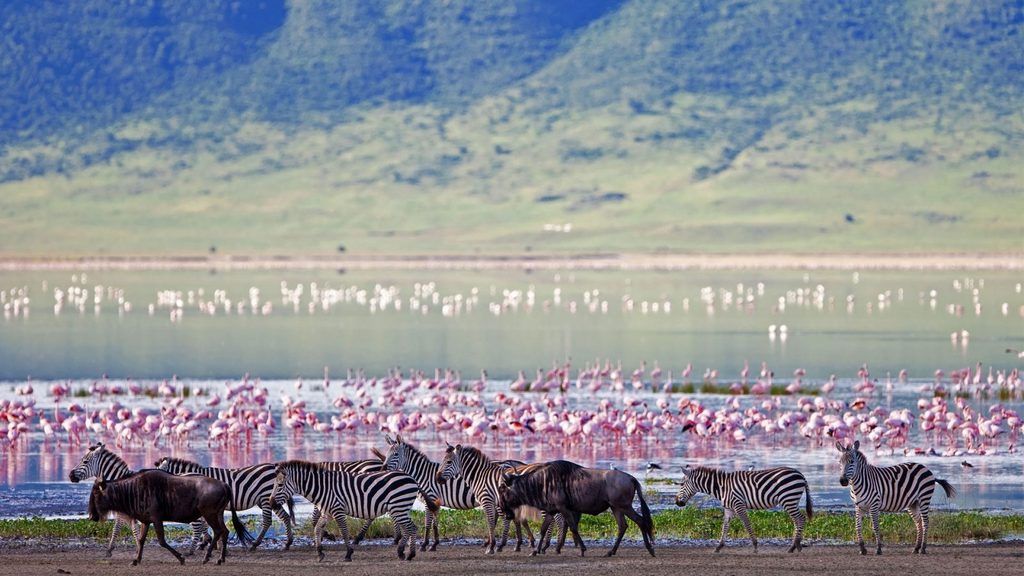 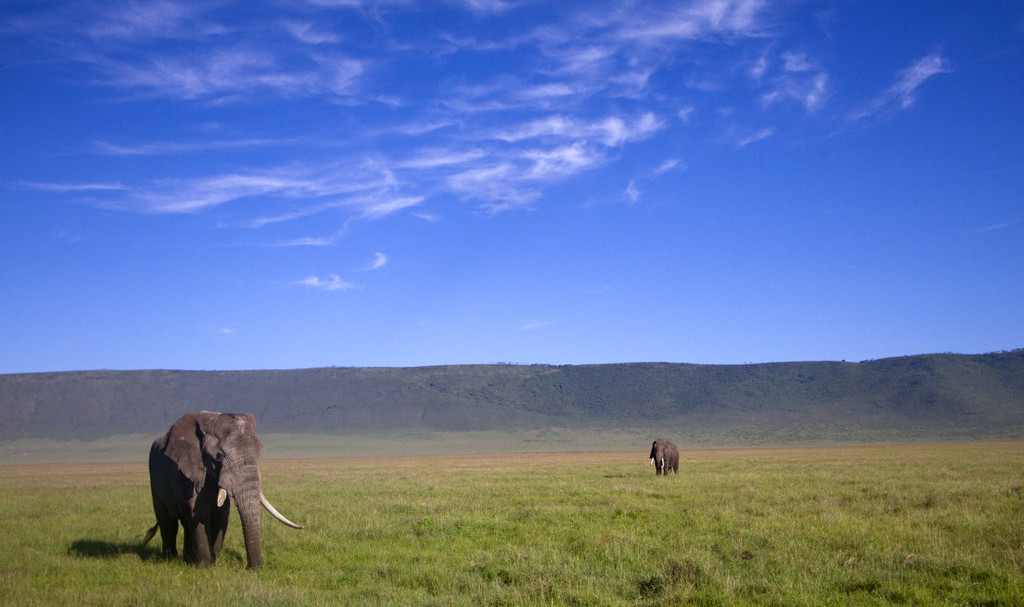 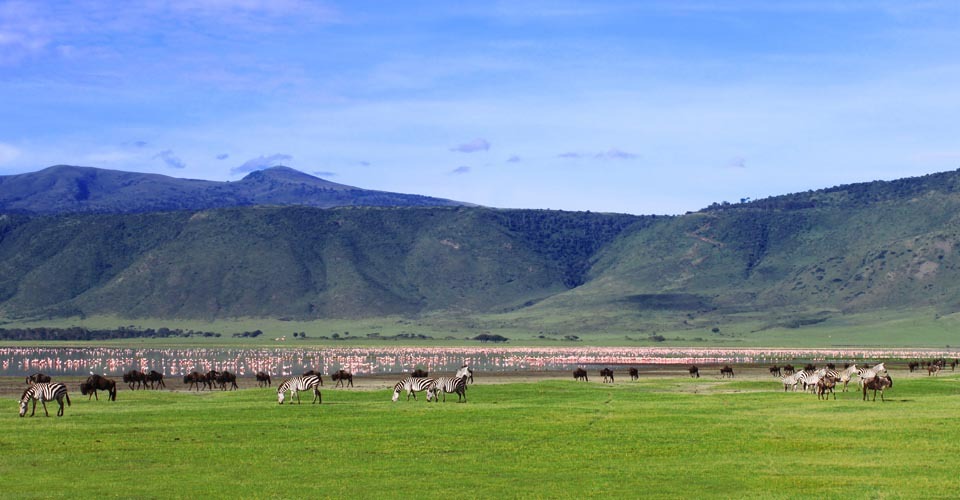 Incredible investment opportunity in Africa including up to 1,000 hectares available in Tanzania.  The land is within the UNESCO world heritage site and encompasses the Ngongoro crater rim within it's boundary.

The crater is the largest intact caldera in the world.  This area was originally part of the Serengeti up until 1959 and is now annexed as a separate world heritage site.  Inside the crater is the some of the highest densities of native African mammals, including the "big 5".

The area being offered has the possibility of resort incorporating a safari park license, an airport (dirt strip) and a casino license all within the property boundary.  Distance to Serengeti park boundary is 45km to the North West and Mount Kilimanjaro is 212km to the East.  There are also numerous game safaris and ancient archaeological sites in proximity.

Enquire now about this property.

Please fill out the form below and we'll get back to you A.S.A.P.

You didn't find your dream house?
No worries, just submit a search request and we will inform you of new entries!